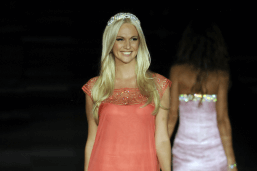 Victoria Lopyreva became famous in Russia at the age of 20, when she won the title of Miss Russia in 2003. Furthermore, she is a famous model, motivat… 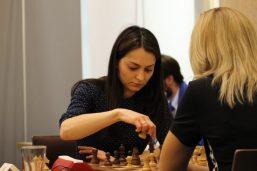 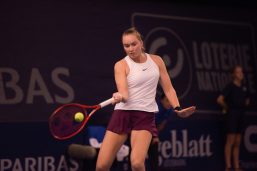 Elena Rybakina – The Future Number One In Russian Tennis?

Elena Rybakina is a Kazakhstani professional tennis player born in Russia on June 17, 1999, who won two singles titles in the WTA tournament. At the a… 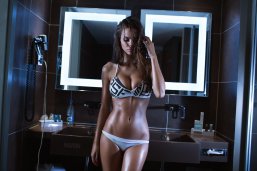 Viktoria Odintcova: Highlights Of Her Life And Career

Viktoria Odintcova, also called Viki Odintcova, is a Russian model and social media influencer and has been featured in several top magazines worldwid… 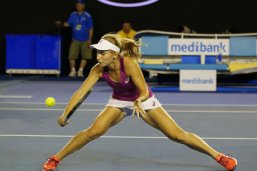 Daria Alexeyevna Gavrilova, also known as Daria Gavrilova, is an Australian professional tennis player who played for Russia until 2015 and then emigr…